When I bought Alexandra 2 she had a main boom that had been brooken in two, the repair was made by inserting a 4" aluminium tube. To make a more permanent rerpair I took contact with the owner of Skarven mast and he told me that I could buy a new 5 m profil, said and done I ordered a new profil, a week before he should deliver it, and two weeks before the splashing I finaly got contact with him, then he told me he will not deliver it as agred because the ice situation and he didnt know when he would be able to, I asked him to contatct me as soon he would, now two years later (nov 2014 I contacted him and he told me to deliver it in jan 2015, he didtn contact me as agreed so i tried to contact him without any luck, finally he answered me on a SMS/Text Message and he told that the manufacturer would send it at the end of the week, 2 weeks later without any contact I contacted SAPA (the manufacturer) and they said that he have not made any orders the last 18 months, the guy is actually a mythoman, I cant believe how a one man company can be such a laousy communicator, unbelievable.

It all ended up that I bought two new booms from Benns Mast, they delievered within one week from order, what a great team.

These pics shows some of the steps in the process. 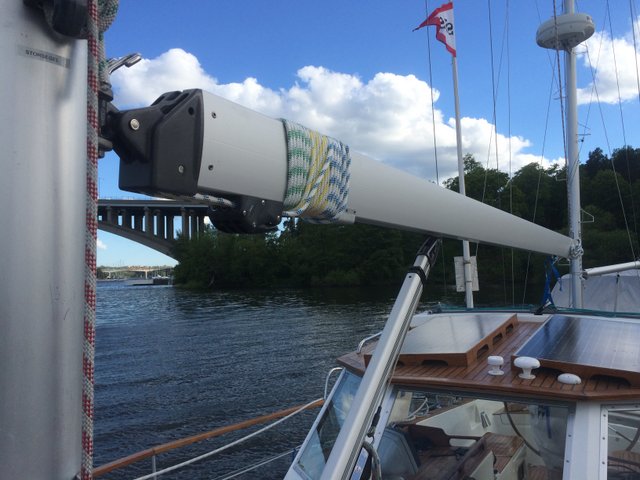 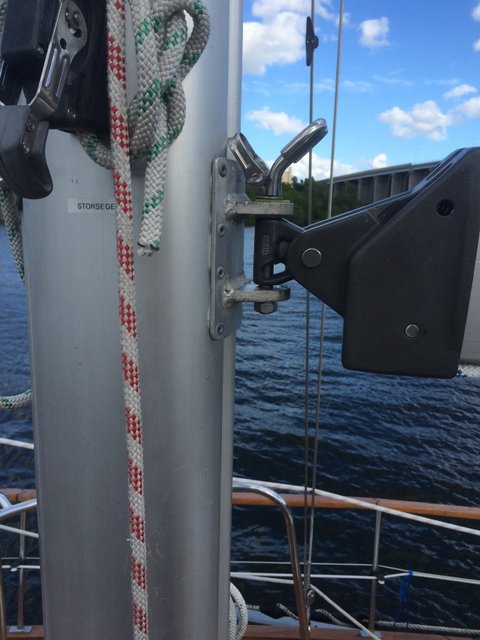 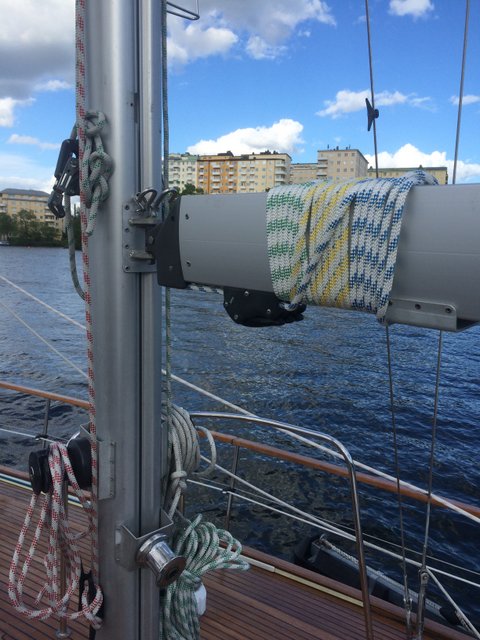 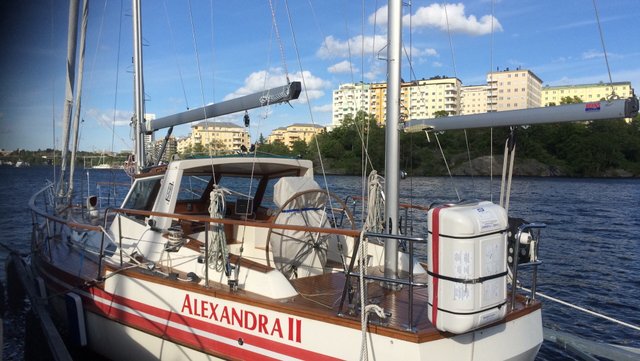